A development application has been submitted to the City of  for a new market rental building on a site at 731-743 East Broadway, located mid-block between Fraser Street and Prince Albert Street, on the north side of Broadway. The site is 12,093 (122′ x 99′) and is zoned C2-C. The proposal anticipates rehabilitation and heritage designation of the existing building at 741 East Broadway, owned and occupied by Raymar Realty. Also planned is a new 5- storey mixed-use building to the West. (Vancouver Market)

Developers are going to have some extra cash in their pockets this year. Thanks to the City of Vancouver, they are exempted from 2019 inflationary increases in fees they pay for market housing projects, like condos. Were they not let off the hook, residential developers would be paying an additional 5.2 percent in development-cost levies, community-amenity contributions, and density bonuses. Instead, the inflationary increase will be applied only to commercial and industrial projects, effective September 30 this year. (The Georgia Straight) 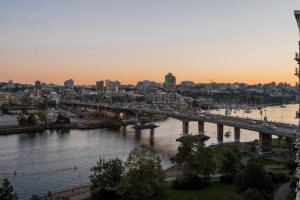 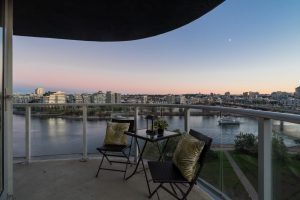