Foreign Buyer’s Tax and What To Expect

First of all what is Foreign Buyer’s Tax? It is part of Bill 28, explained below.

Bill 28, the Miscellaneous Statutes (Housing Priority Initiatives) Amendment Act, 2016, came into force on August 2, 2016. The law was introduced after calls urging the British Columbia provincial government to intervene in the housing market and curb foreign investment that was seen as a major contributor to the rapid rise in home prices. 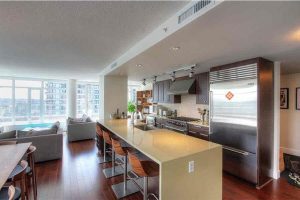 There Are 4 Parts to The Bill 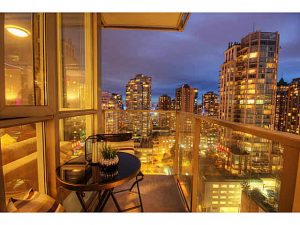 “A new 20% tax was added to the Property Transfer Tax when a purchaser, who is not a Canadian citizen or permanent resident, purchases residential real estate property in Metro Vancouver. The tax is expected to add a large cost to foreign buyers of homes in Vancouver and increase tax revenue for the provincial government. 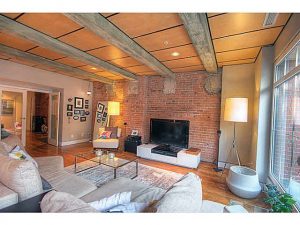 To read up on info explaining the property transfer and vacancy tax, read our blog post HERE!