If you think that waiting a little longer is the key to a great deal, you could be wrong. Over the past few months we have seen an increase in sales activity, July was the second highest selling month this year so far. We saw a 23.5% increase in sales from July of last year, and a 23.1% increase just from last month. We are seeing an increase in sales and more demand from buyers, which is great news for sellers.  Buyers, this means that prices could start to see a slow increase, so NOW is the time to buy. Up until the beginning of the summer we were in a Buyers Market but as of July we have now entered a Balanced Market! 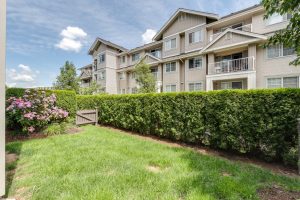 “Canadian real estate prices made a big move last month. CREA’s seasonally adjusted, national benchmark price hit $620,900 in July, up 0.57% from the month before. This represents an increase of 0.22% compared to the same month last year. If you didn’t catch that, the adjusted monthly gain was so large – it pulled the market out of negative growth.”

“Prices are below the peak of the market, but not by much. Things improved on the annual trend for a second consecutive month. The national market’s benchmark at $620,900 is just 1.62% from the all-time peak for prices. The annual pace of growth is now positive, but it’s only the second improvement. Two improvements don’t make a trend, but they can start one – so it’s worth watching for a reversal.

After a decline for less than half a year in Canadian Real Estate prices, we are finally starting to see them begin to climb again.

It also comes ahead of the government’s first-time homebuyer plan. The plan will inject over a billion dollars in liquidity, because you know… affordability. 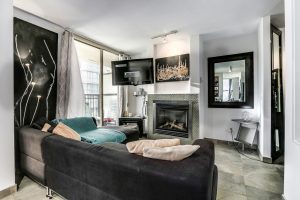 Want to check out the stats for July? Head over to our blog post HERE!